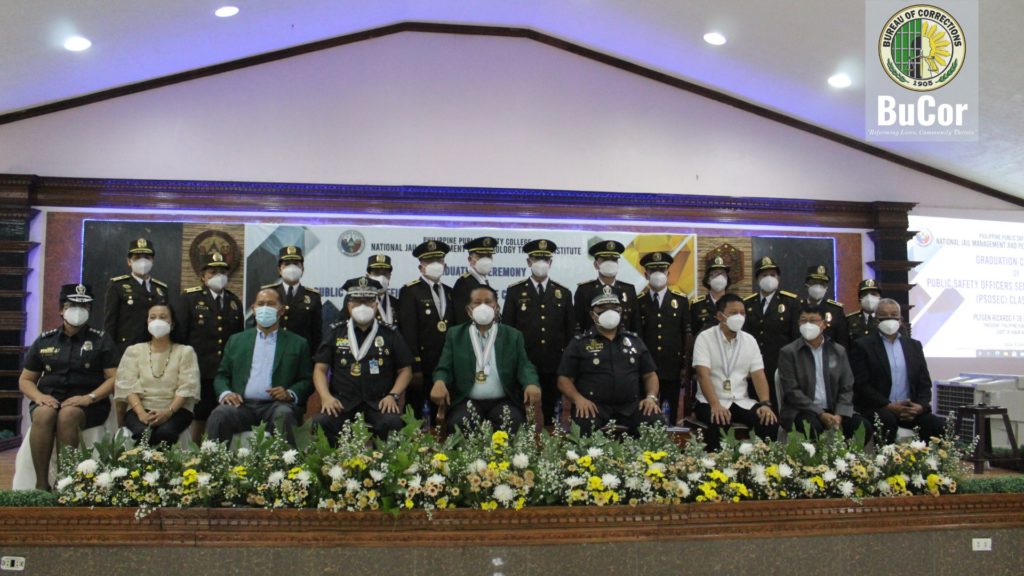 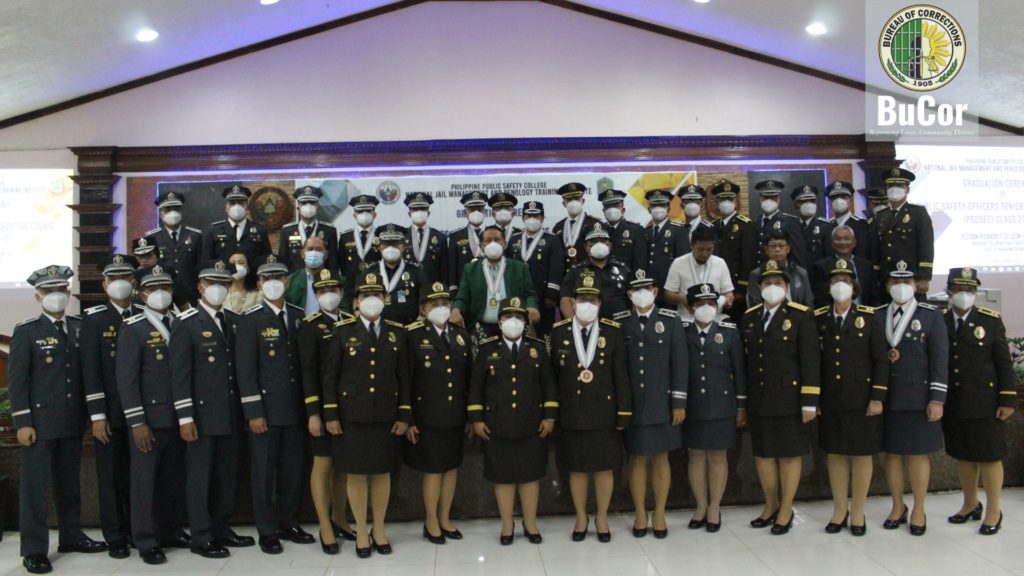 PLTGEN RICARDO F DE LEON (Ret) Ph.D., President of PPSC, served as the Guest of Honor and Speaker during this very momentous event and delivered his very motivating message to the PSOSEC graduates.

Indeed, through the support of our visionary USEC BANTAG who always initiates ways and exerts efforts to ensure progress and strengthen the corrections service of this bureau, BuCor will be at par with the United Nations standards. The restructuring, upgrading, and professionalization of the BuCor personnel are part of his flagship projects and modernization priorities, thus his administration provides opportunities to those qualified personnel to advance their trainings and education. 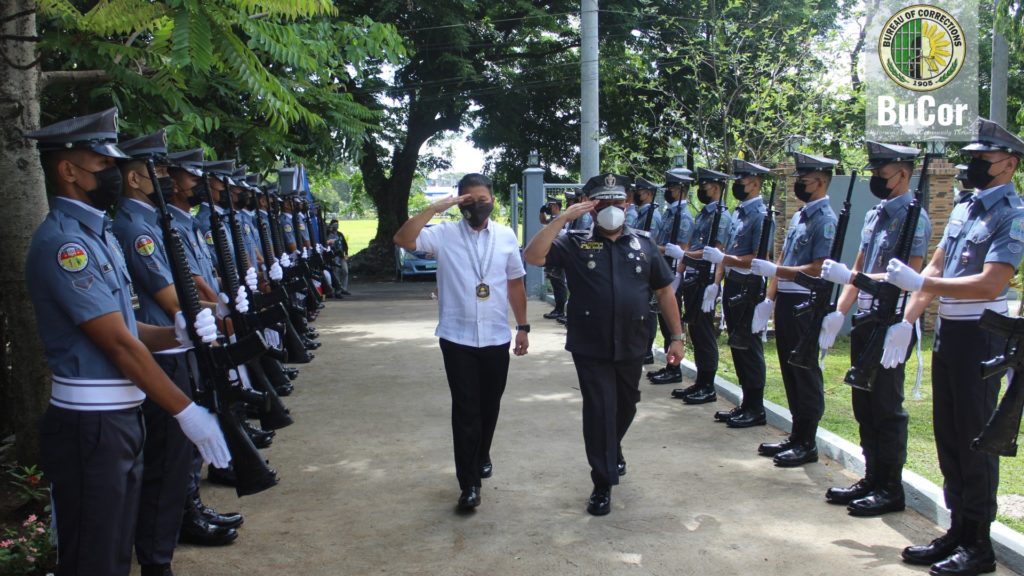 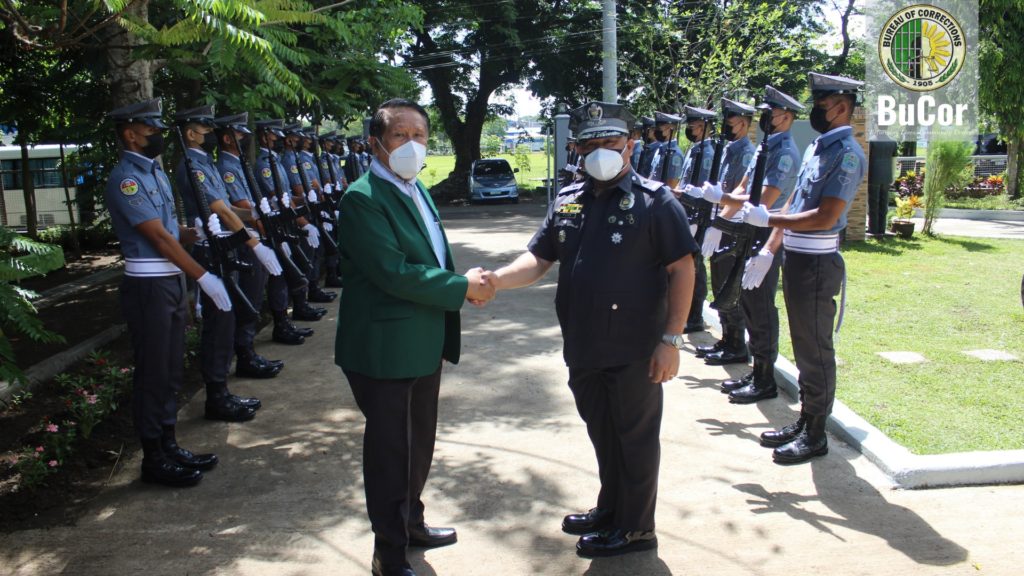 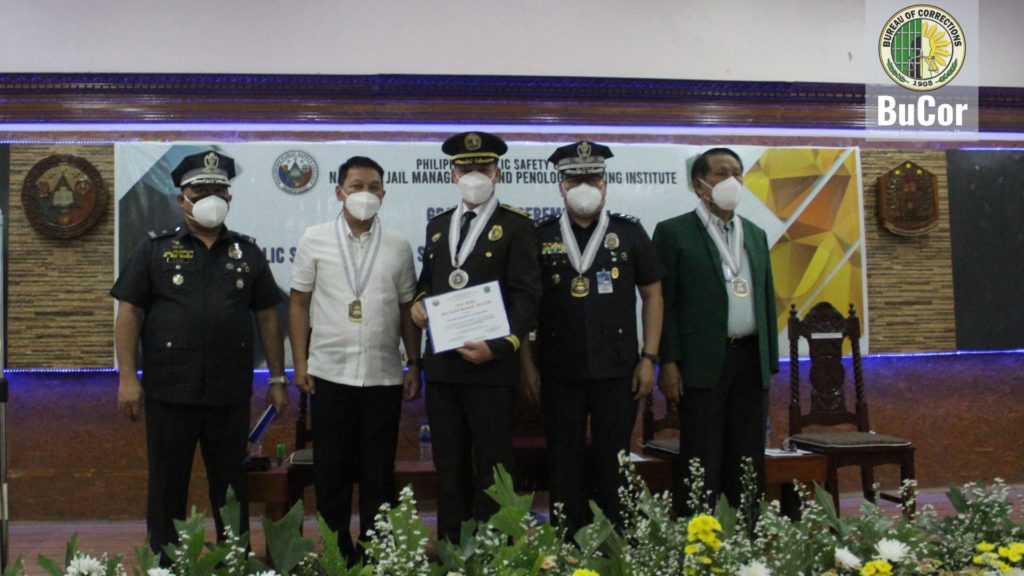 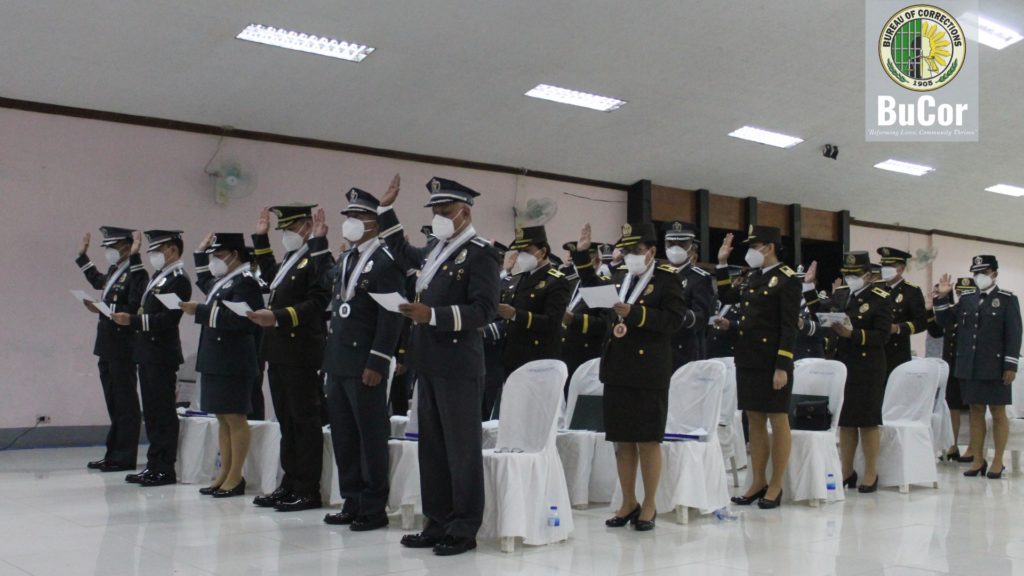 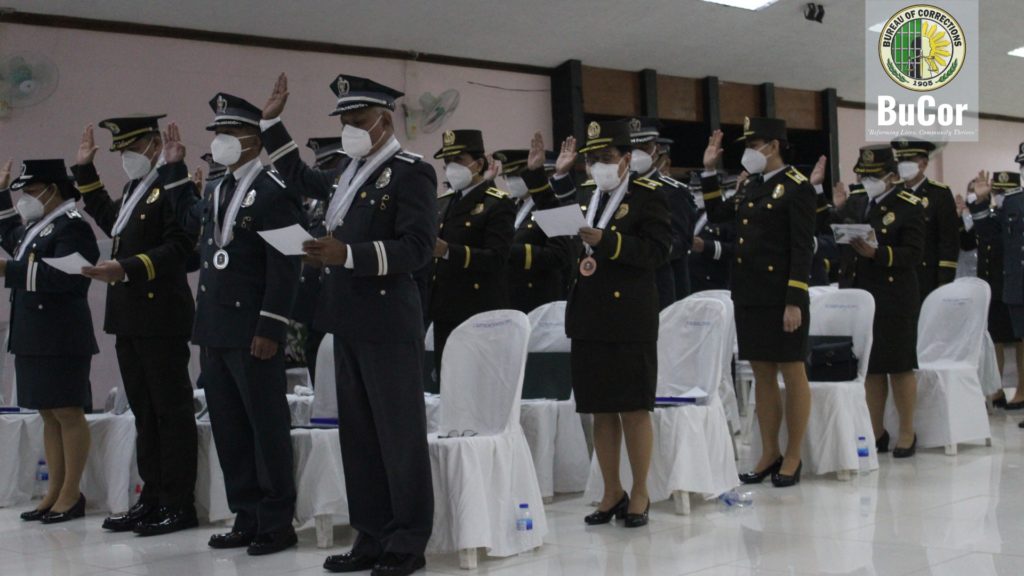 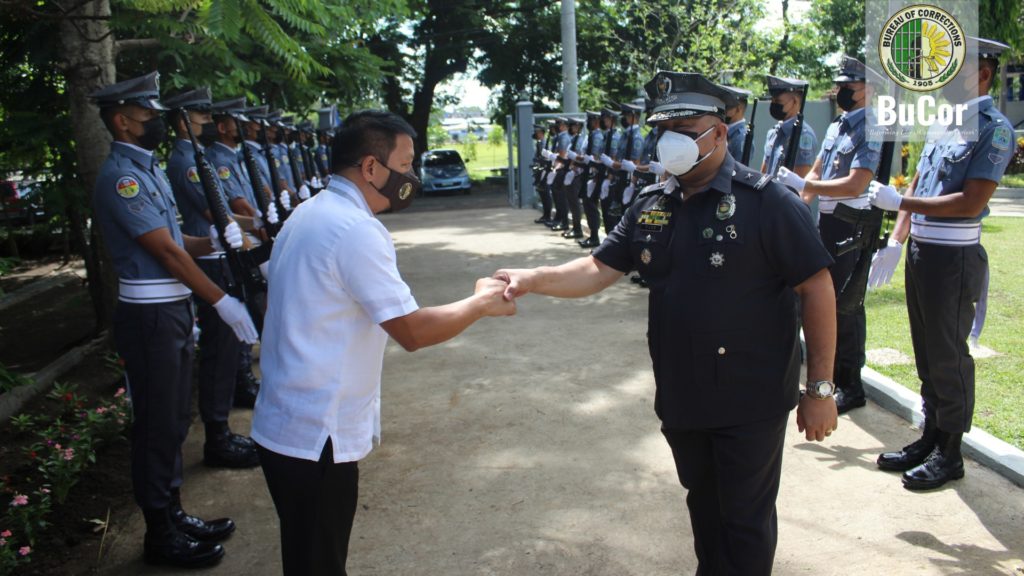 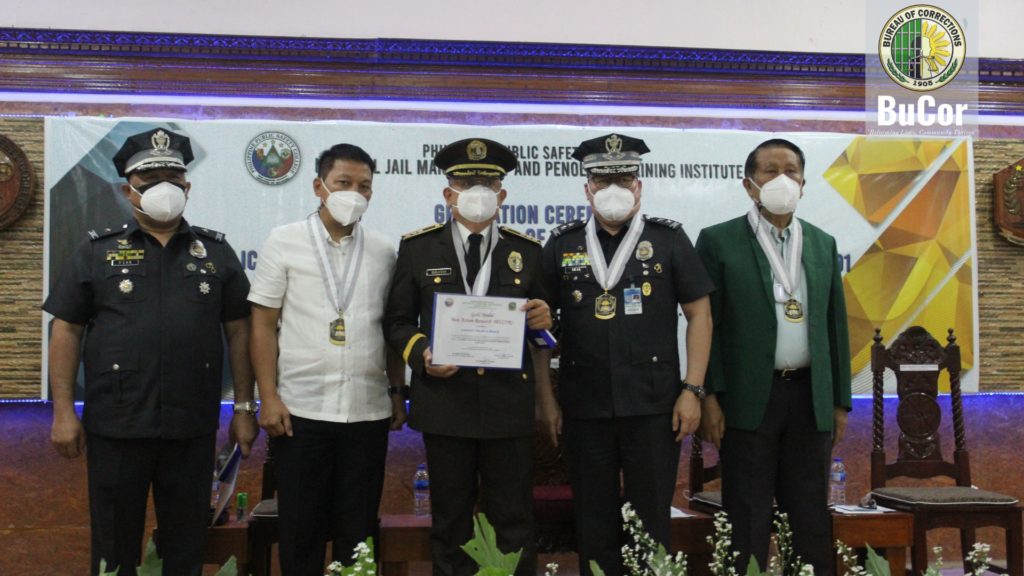 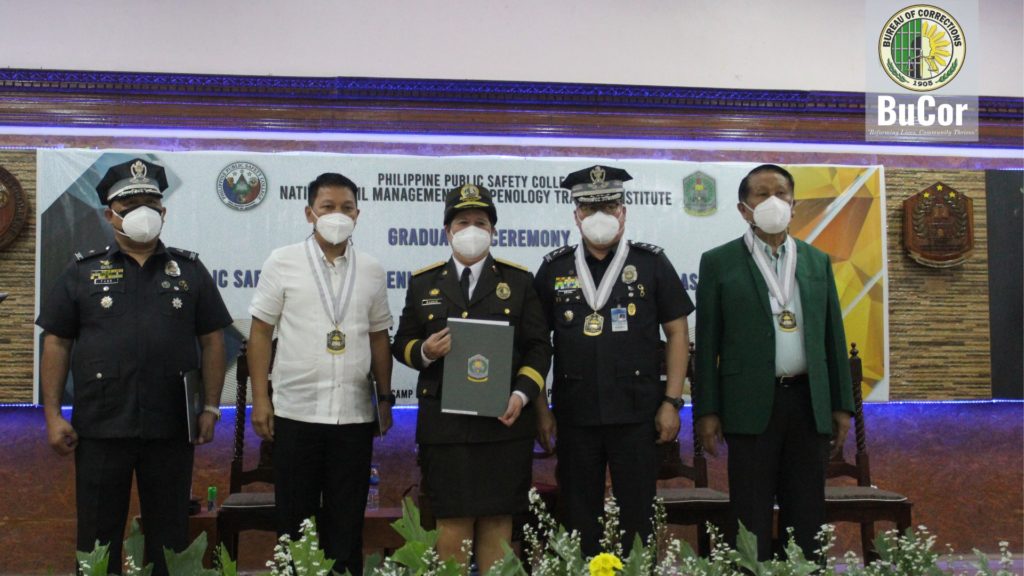