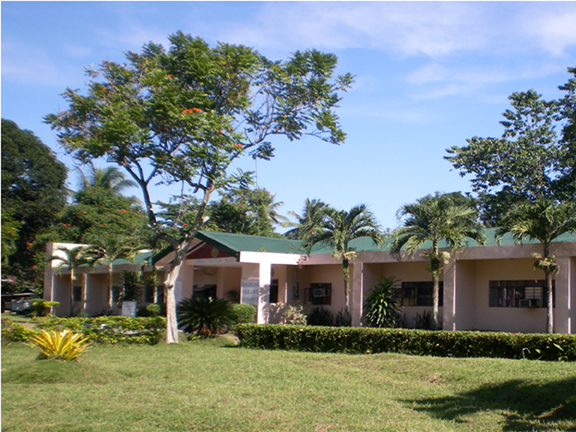 DAVAO PENAL COLONY: The Davao Penal Colony is the first penal settlement founded and organized under the Filipino administration. The settlement, which originally had an area of approximately 30,000 hectares in the districts of Panabo and Tagum, Davao del Norte, was formally established on January 21, 1932 by virtue of Act No. 3732. This Act authorized the Governor-General to lease or sell the lands, buildings, and improvements in San Ramon Prison and Iwahig Penal Colony. It also granted authority to the Secretary of Justice to establish a new prison and penal colony in a suitable public land. A budget of P500,000 was allocated. Several committees were created to pick a suitable site for the enal settlement. In accordance with the recommendation of these committees, Governor Dwight Davis signed Proclamation No. 414 on October 7, 1931, which reserved a site for the penal colony in Davao province in Mindanao. The site offered ideal conditions for agricultural activities.

During World War II, the colony was converted into a concentration camp where more than 1,000 Japanese internees were committed by the Philippine-American Armed Forces. The Japanese were treated in accordance with the orders of the American commanding officer. 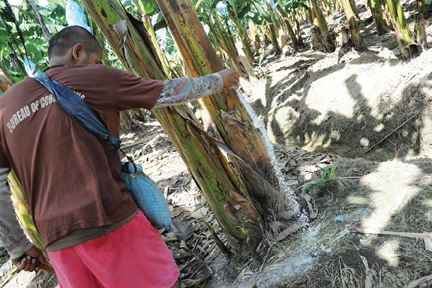 On December 20, 1941, the Japanese Imperial Forces attacked Davao and the colony was among the establishments taken over by the invading army.The entire settlement was thrown into confusion and a great numberof prisoners escaped. Normal operations were inevitably disturbed. November 8, 1942, a representative of the Director of Prisons transferred the colony and its properties to the Japanese authorities. The remaining colony employees, their families and the inmates evacuated to Iwahig where they organized the Davao Penal Colony at Inagawan sub colony (Palawan). The organization of the colony in exile was authorized by virtue of Memorandum Order No. 60 dated June 28, 1943 and signed by the Director of Prisons.

After the liberation of the Philippines, the colony-in-exile in Palawan returned to its old site in Davao. A great deal of rebuilding and repair had to be done because the war had almost completely destroyed the colony.