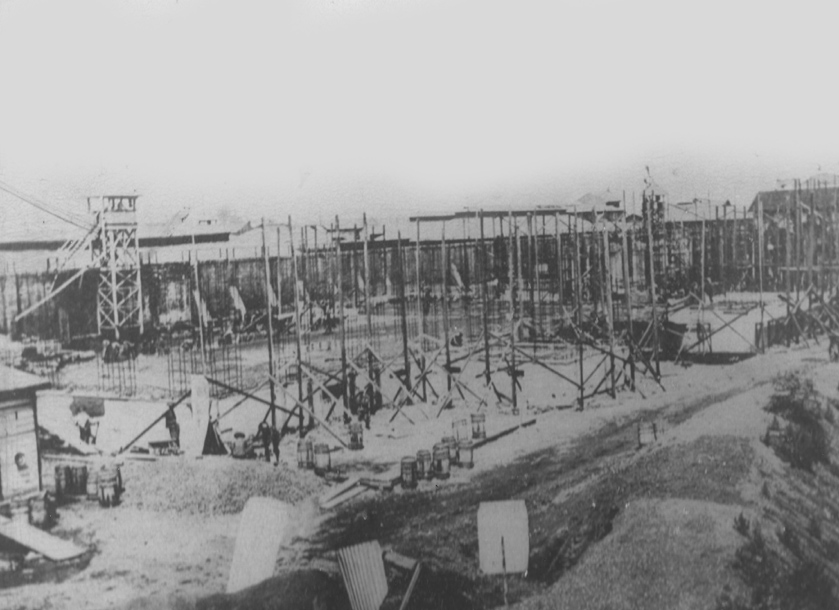 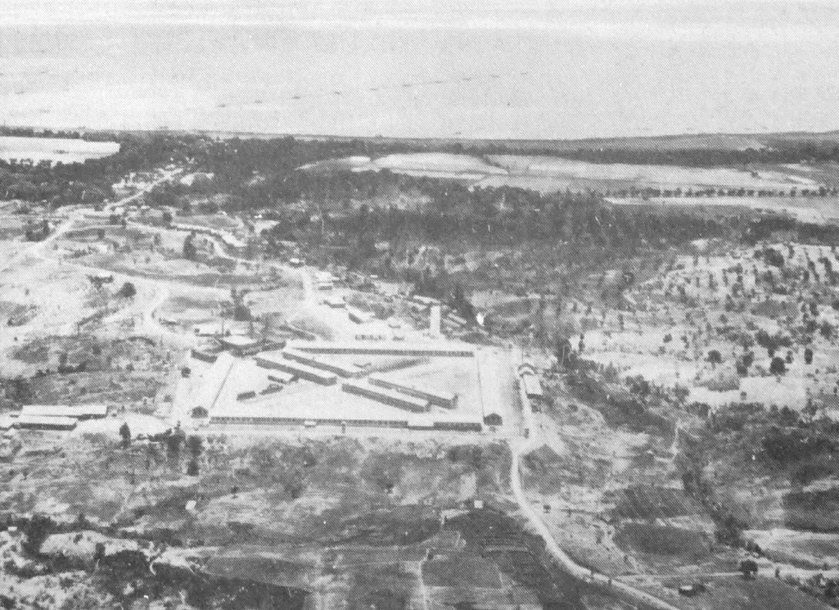 After World War II, there was a surplus of steel matting in the inventory and it was used to improve the security fences of the prison. A death chamber was constructed in 1941 at the rear area of the camp when the mode of execution was through electrocution. In the late ‘60s, fences were further reinforced with concrete slabs.

The original institution became the maximum security compound in the 70s and continues to be so up to present, housing not only death convicts and inmates sentenced to life terms, but also those with numerous pending cases, multiple convictions and sentences of more than 20 years. In the 1980s, the height of the concrete wall was increased and another facility was constructed, 2.5 kilometers from the main building.

This became known as Camp Sampaguita or the Medium Security Camp, which was used as a military stockade during the martial law years and the Minimum Security Camp, whose first site was christened “Bukang Liwayway”. Later on, this was transferred to another site within the reservation where the former depot was situated.