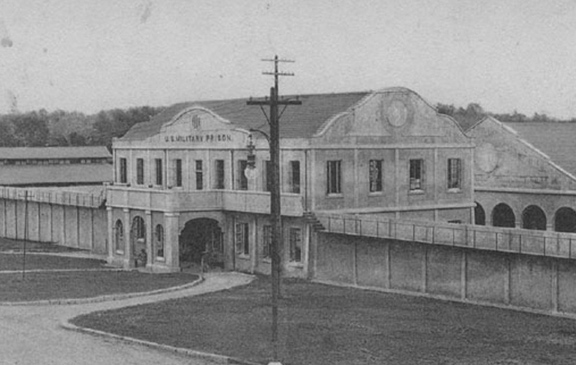 FORT BONIFACIO PRISON: A committee report submitted to then President Carlos P. Garcia described Fort Bonifacio, formerly known as Fort William McKinley, as a military reservation located in Makati, which was established after the Americans came to the Philippines. The prison was originally used as a detention center for offenders of US military laws and ordinances. After the liberation of the Philippines, the reservation was transferred to the Philippine government, which instructed the Bureau of Prisons to use the facility for the confinement of maximum security prisoners. For several years, incorrigibles were mixed with political prisoners (those convicted of rebellion) at the Fort Bonifacio facility until June 30, 1968, when it was converted into a prison exclusively for political offenders. After a bloody April 1969 riot at the Muntinlupa facility, however, incorrigible prisoners from Muntinlupa were transferred to Fort Bonifacio.

The Fort Bonifacio Prison continued to be a satellite prison of the national penitentiary even after martial law was lifted. It was only in the late 1980’s that the facility was vacated by the Bureau of Prisons.

CORREGIDOR PRISON STOCKADE: In 1908 during the American regime, some 100 prisoners were transferred from the OldBilibid Prison to Corregidor Island to work under military authorities. This move was in accordance with an order from the Department of Instructions, which approved the transfer of inmates so they could assist in maintenance and other operations in the stockade.

When the War broke out, prisoners on Corregidor were returned to Bilibid Prison. The island prison was never reopened.

The inmates were transported not to serve time but for prison labor. Until the outbreak of the Second World War, inmates from Old Bilibid Prison were regularly sent to Corregidor for labor purposes.