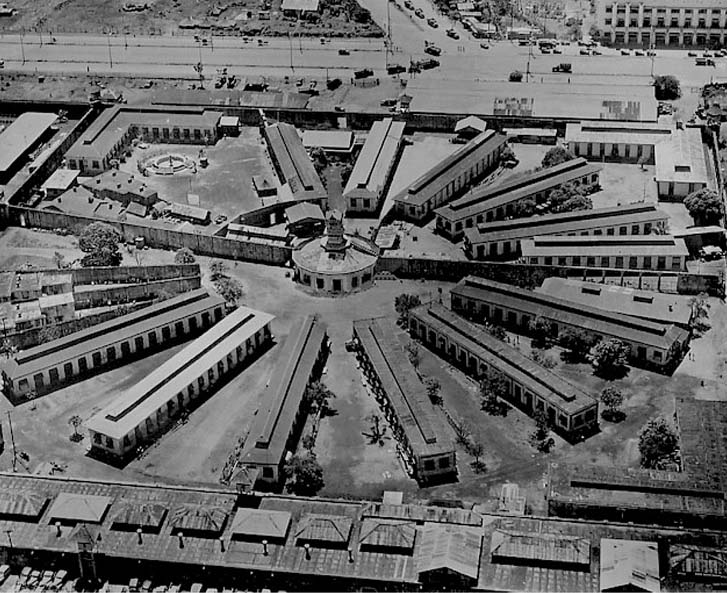 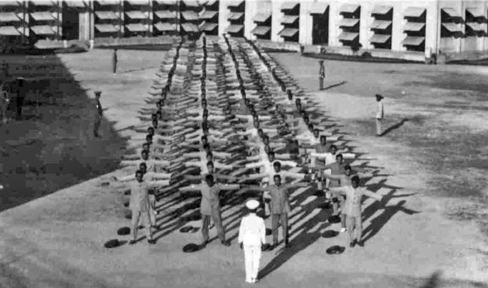 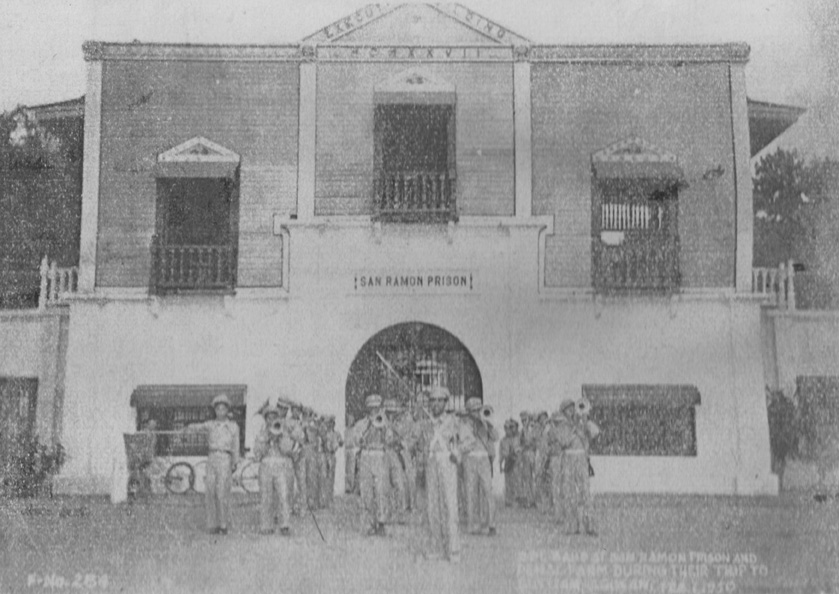 During the pre-colonial times, the informal prison system was community-based, as there were no national penitentiaries to speak of. Natives who defied or violated the local laws were meted appropriate penalties by the local chieftains. Incarceration in the community was only meant to prevent the culprit from further harming the local residents.

The formal prison system in the Philippines started only during the Spanish regime, where an organized corrective service was made operational. Established in 1847 pursuant to Section 1708 of the Revised Administrative Code and formally opened by Royal Decree in 1865, the Old Bilibid Prison was constructed as the main penitentiary on Oroquieta Street, Manila and designed to house the prison population of the country. This prison became known as the “Carcel y Presidio Correccional” and could accommodate 1,127 prisoners.

The Carcel was designed to house 600 prisoners who were segregated according to class, sex, and crime while the Presidio could accommodate 527 prisoners. Plans for the construction of the prison were first published on September 12, 1859 but it was not until April 10, 1866 that the entire facility was completed.

The prison occupied a quadrangular piece of land 180 meters long on each side, which was formerly a part of the Mayhalique Estate in the heart of Manila. It housed a building for the offices and quarters of the prison warden, and 15 buildings or departments for prisoners that were arranged in a radial way to form spokes. The central tower formed the hub. Under this tower was the chapel. There were four cell-houses for the isolated prisoners and four isolated buildings located on the four corners of the walls, which served as a kitchen, hospital, and store. The prison was divided in the middle by a thick wall. One-half of the enclosed space was assigned to Presidio prisoners and the other half to Carcel prisoners.

In 1908, concrete modern 200-bed capacity hospitals, as well as new dormitories for the prisoners, were added. A carpentry shop was organized within the confines of the facility. For some time the shop became a trademark for the fine workmanship of furniture made by prisoners. At this time, sales of handicrafts were done through the institutions, and inmates were compensated depending on the availability of funds. As a consequence, inmates often had to sell through retail or barter products.