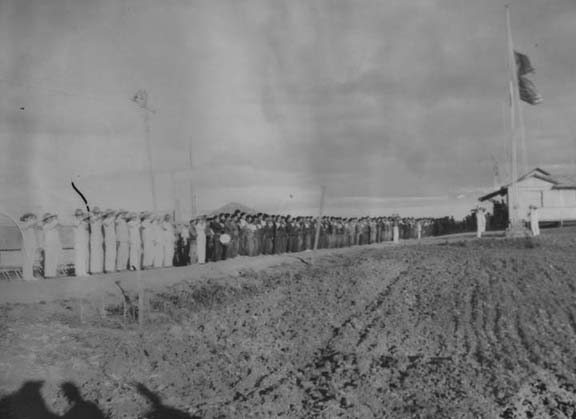 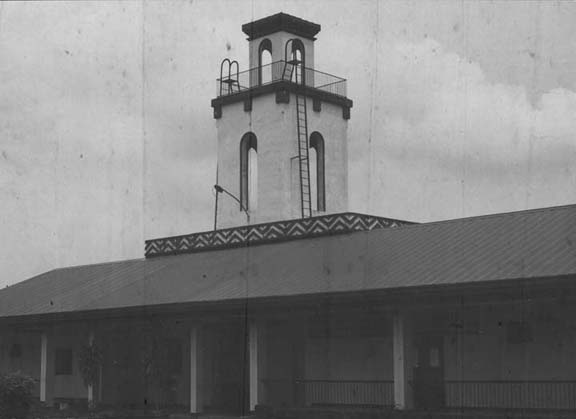 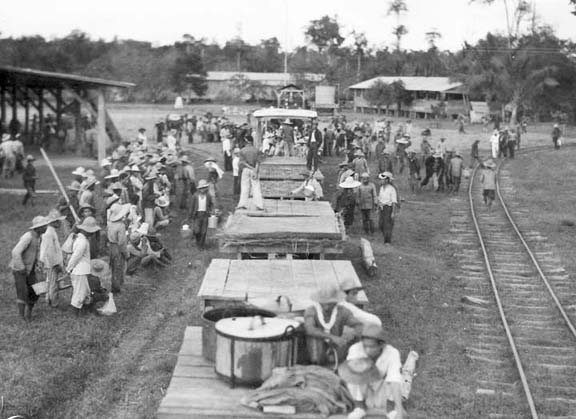 When the Americans took over in the 1900s, the Bureau of Prisons was created under the Reorganization Act of 1905 (Act No. 1407 dated November 1, 1905) as an agency under the Department of Commerce and Police.

It also paved the way for the re-establishment of San Ramon Prison in 1907 which was destroyed during the Spanish-American War. On January 1, 1915, the San Ramon Prison was placed under the auspices of the Bureau of Prisons and started receiving prisoners from Mindanao.

Before the reconstruction of San Ramon Prison, the Americans established in 1904 the Iuhit penal settlement (now Iwahig Prison and Penal Farm) on a vast reservation of 28,072 hectares. It would reach a total land area of 40,000  hectares in the late 1950s. Located on the westernmost part of the archipelago far from the main town to confine incorrigibles with little hope of rehabilitation, the area was expanded to 41,007 hectares by virtue of Executive Order No. 67 issued by Governor Newton Gilbert on October 15, 1912.

Other penal colonies were established during the American regime. On November 27, 1929, the Correctional Institution for Women (CIW) was created under Act No. 3579 to provide separate facilities for women offenders while the Davao Penal Colony in Southern Mindanao was opened in 1932 under Act No. 3732.