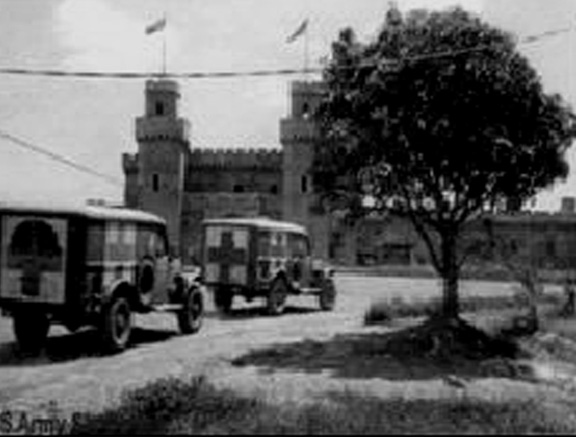 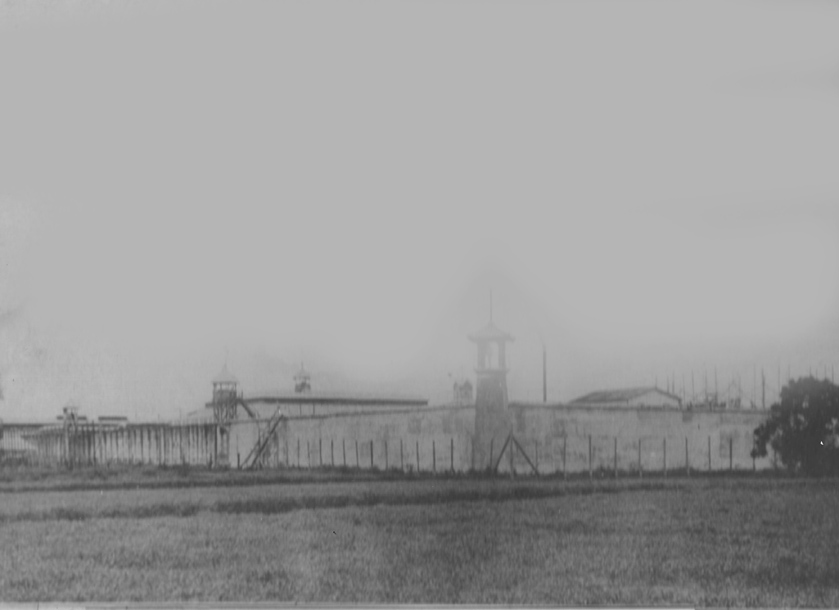 The increasing number of committals to the Old Bilibid Prison, the growing urbanization of Manila and the constant lobbying by conservative groups prompted the government to plan and develop a new site for the national penitentiary, which was to be on the outskirts of the urban center. Accordingly, Commonwealth Act No. 67 was enacted, appropriating one million (P1,000.000.00) pesos for the construction of a new national prison in the southern suburb of Muntinlupa, Rizal in 1935. The old prison was transformed into a receiving center and a storage facility for farm produce from the colonies.  It was later abandoned and is now under the jurisdiction of the Public Estates Authority.

On November 15, 1940, all inmates of the Old Bilibid Prison in Manila were transferred to the new site. The new institution had a capacity of 3,000 prisoners and it was officially named the New Bilibid Prison on January 22, 1941. The prison reservation has an area of 587 hectares, part of which was arable. The prison compound proper had an area of 300 x 300 meters or a total of nine hectares. It was surrounded by three layers of barbed wire.